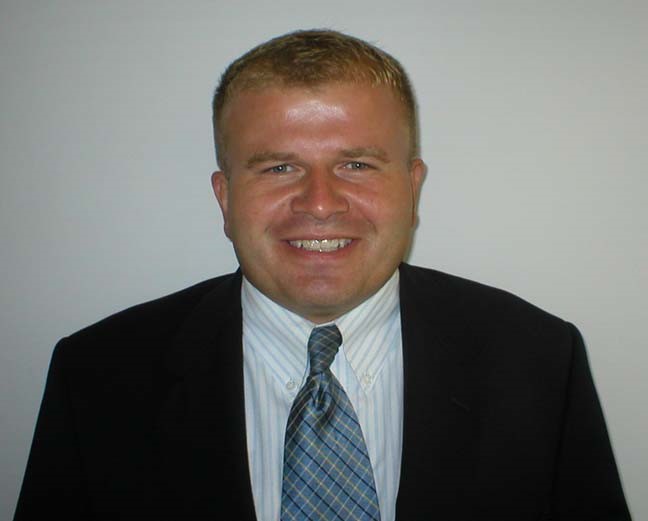 Dear President Biden:
We write to express our grave concern with a recent change in long-standing policy regarding the regulation and labeling of pesticide products relied upon by farmers and other users. At a crucial time when American farmers are striving to feed a world threatened by food shortages and insecurity, the likes of which we have not seen in decades, this reversal of policy greatly risks undermining the ability of U.S. agricultural producers to help meet global food needs. This policy also poses significant risks to farmers and other herbicide users for whom these tools are essential to combat climate change and other environmental challenges. With so much at stake, it is vital that we have durable, predictable, science-based policy on this matter that does not fluctuate between administrations. We strongly urge you to withdraw the brief establishing this new policy, fully considering the implications it holds for global food security, environmental sustainability, and the future of science-based regulation.

Continue reading the Letter of Support 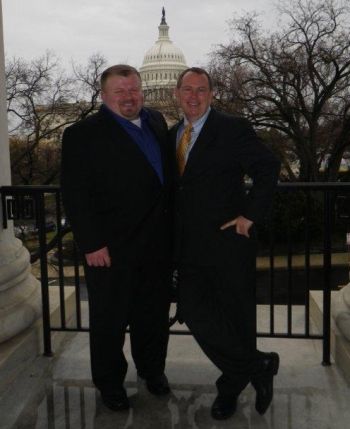 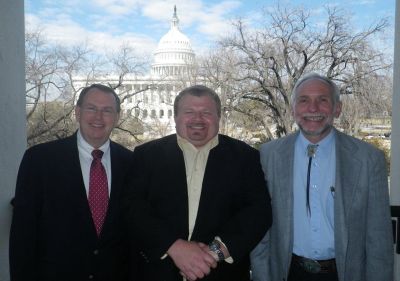 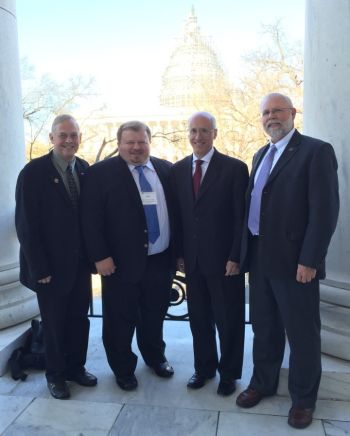