If you’re growing weary of the never-ending battle against weeds, there may be one unique way to exact revenge. Scientists with the Weed Science Society of America (WSSA) suggest that if you take some prudent safety measures, you can serve up some of your worst enemies at your next dinner party.

“Weeds can be a real pest in your lawn or favorite flower garden,” says Emilie Regnier, Ph.D., a weed ecologist at Ohio State University and a member of WSSA. “But many of them are edible. That means you can turn them into a tasty side dish or use them as a key ingredient in a nutritious gourmet salad. Remember, though, that like most other vegetables, weeds are most tasty when young and succulent. So time your ‘harvest’ accordingly.”

According to weed scientists, examples of common edible weeds include:

Before you take even a nibbleof any weed, though, make certain you follow these two mandatory safety tips:

“Your safety is paramount, so make certain you’ve accurately identified each weed to determine if it is edible before it makes its way to your table,” says Lee Van Wychen, Ph.D., science policy director of the Weed Science Society of America. “In many cases there is no margin for error.”

PHOTOS AVAILABLE: High resolution images of the edible weeds shown below are available for download from this link. 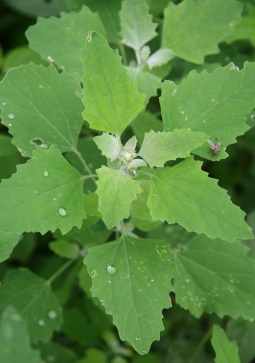 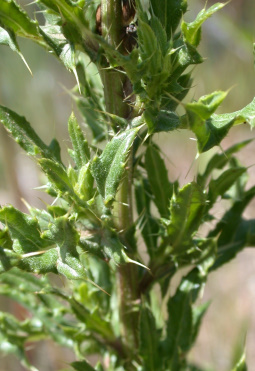 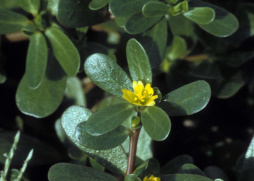 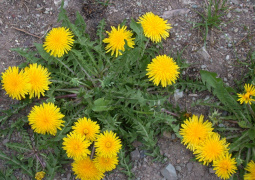 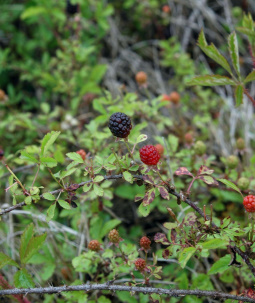 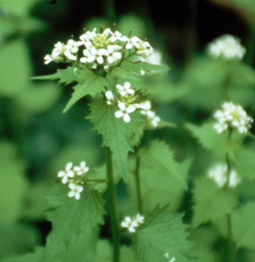 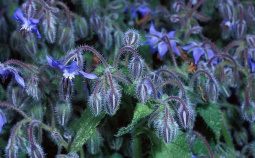